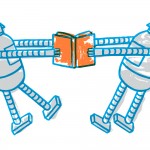 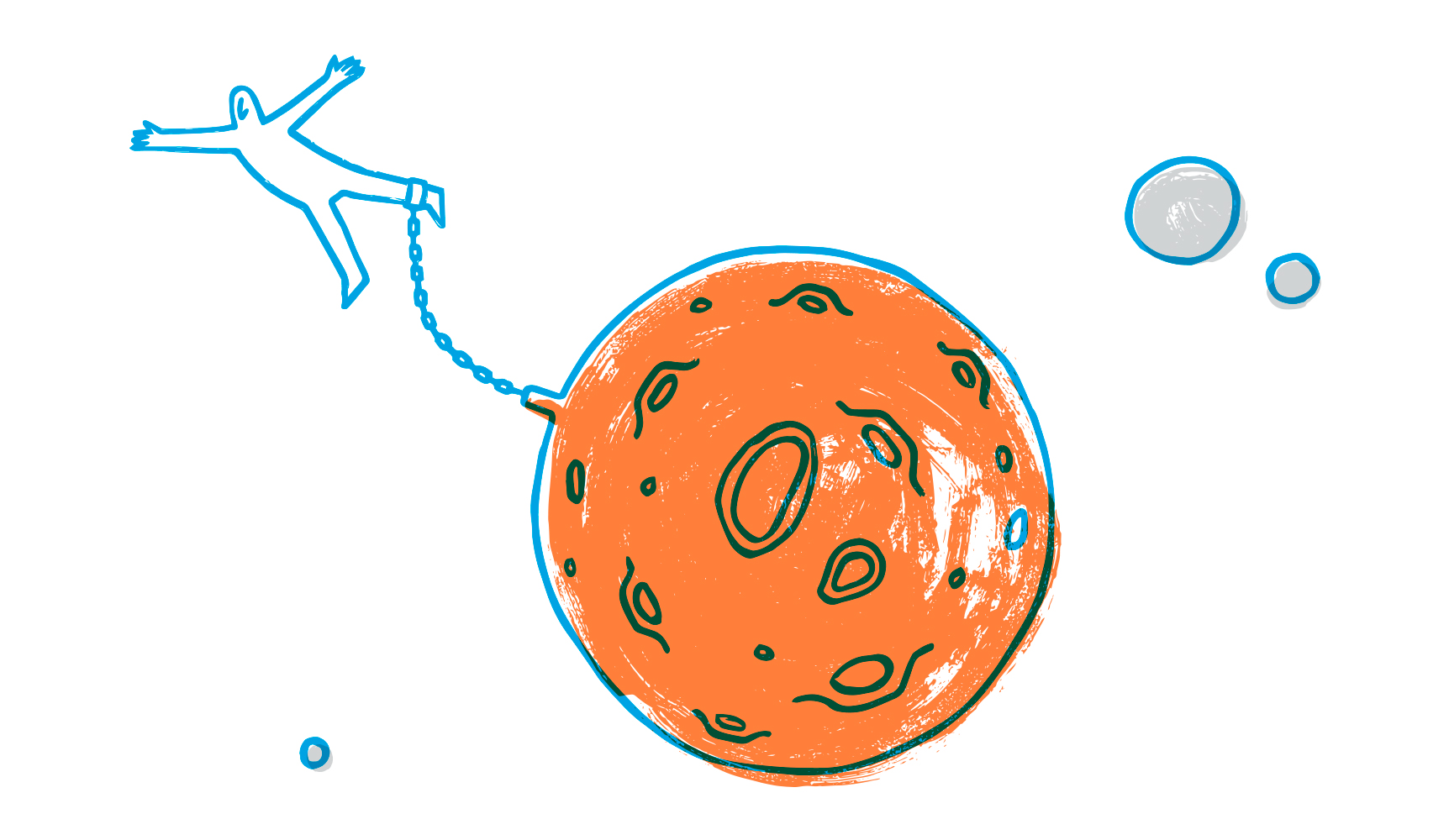 Bill Nye during an interview with Futurism said: “I predict no one is going to want to settle on Mars.”. I believe that there are people who could consider settling on Mars as an attractive alternative for their situation on Earth. This group is prisoners who have long-term imprisonment sentences. Let’s let them go there.

Living and dying on Mars

Elon Musk said that “It would be pretty cool to die on Mars”. His words are analyzed very carefully by everyone who is interested in space travels. As a CEO of SpaceX, he seems to be a person, who is able to implement his plan into action. For now, Mars is not a hospitable place for humans. Is there any chance to live on the red planet? Simply put, there are two scenarios of living there. One requires to create infrastructure, like capsules and space suits, which let us live there in the extremely unsafe environment. The other one is connected with the creation of earth-like atmosphere there. NASA is claiming that it is possible to radically change the environment on Mars. One of the scenario is based on greenhouse gases:

“Artificial greenhouse gases, that are bad news on Earth, could provide the means to make Mars a more comfortable place for humans to live.”

This idea was popularized by Elon Musk in one of the TV Shows – he was the guest of Stephen Colbert, comedian, and television host. He said that it is slow and a fast way of transforming Mars into the earth-like planet. The slow way is to transport greenhouse gases from Earth to Mars, but more exciting is the faster way: „The fast way is drop thermonuclear weapons over the poles”.

How could it help with creating more hospitable Mars’ atmosphere? According to ScienceAlert:

„The basis of the bomb plot is that the nukes would melt the frozen CO2 on the Red Planet’s poles, releasing it as gas into the atmosphere. This would help to thicken up the Red Planet’s thin atmosphere, which could be enough to heat the planet and allow water to exist in a liquid form.”

Some scientists are suggesting that „nukes” are not a plausible option for making Mars possible place of living for humans, and we have to do that in another way. But, we do not have to bother solving that problem here. What is important is that, sooner or later, Mars will be a place ready to take first human colony.

But is there anyone who wants to live on Mars? It appears that the answer to that question is positive. To prove that, let’s look at the Mars One case. It is a non-profit company which originally promised to establish the first human settlement on Red Planet by 2025. They gained huge media coverage and a lot of people applied to be a part of the first team landing on Mars. Thousands of people volunteered to join the mission.

The enthusiasm of the first applicants who wanted to go on Mars was tempered by scientists. MIT team said that journey proposed by Mars One will be a rather suicide mission. They estimated that in one of the possible scenario first humans would survive only for 68 days on Mars. What’s more, a recent report from Inverse shows that the company may actually be in trouble of collapsing. Tech Times called Mars One project “a scam”. It seems that plans of applicants have to be postponed to a later time.

The Mars One case shows that there are existing people around the world who would like to leave Earth permanently. Right now, they are ready for such possibility, no matter how dangerous such a journey could be. Their desire of being space explorer is stronger than fear of death on the way to the new planet. But the enthusiasm of the first colonizers will be not enough to fulfill Red Planet with humans.

There will be three stages in the process of Mars colonization, or at least, I think it would be. The first stage will be based on the enthusiasm of the space explorers, people who want to make history – to gain the status of first humans on another planet. In the third stage, Mars will be considered as the normal alternative for living on Earth, maybe it will be an interesting option for retirement. It requires to build and test the whole necessary infrastructures, like hospitals, shops, schools or entertainment centers. But what about the second stage?

It will be a stage just after first humans will start to live there and media over time will lose interest in showing every single aspect of living there. Mars will not be considered any longer as a completely new planet, as an exciting place of living, we will realize that this is no land without problems and so on. In the recent article „How Will Police Solve Murders on Mars?” form the Atlantic, G. Manaugh is touching the problem of inevitable crimes on Red Planet. He is sure, that if there will be people on Mars, there would also be crimes. In the same time, there will be a need to send new humans to help build a new world for future generations, to prepare it for the third stage of colonization. How to achieve that without interest of media and enthusiasts who already are on Mars? Let’s send people for whom it could be a beneficial option. I believe we will find recruits among prisoners.

Current punishment of imprisonment is an effect of humanizing criminal sanction, this process started in the Modern Age. First prisons were a symbol of victory over the death penalty. The current meaning of prison changed. Imprisonment is associated with backwardness rather than something modern. It is a symbol that the society is not working well, that some of its norms failed. It is a symbol of the weakness of the state, means that there is no other idea how to prevent or deal with the phenomenon of crime. A lot of countries overusing it as a form of punishing people, according to Prison Studies there are more than 2 million people in prisons in the USA, China has more than 1,6 million people behind bars. Long-term punishments are particularly severe, in this field US is also an interesting example. Let’s take a look at a case of Sholam Weiss, former American businessmen. He was sentenced 845 years imprisonment (reduced to 835 years in 2009) for white collar crimes. The prospects of such a convict do not look too optimistic. Well, he surely will not leave the prison soon. Mission on Mars could be a second chance for such prisoners.

In the history of criminal law, there was a stage, during which convicted people were thrown out from their own countries. The most known example is Great Britain, which sent convicts to their overseas colonies. In the years 1788 – 1868 on this basis, about 162 thousands of people went to Australia. Australia at its beginning was a punitive colony and a state built by convicted people. But would we like the first human colony on another planet to be created by criminals? How it influenced Australia? It seems to be pretty well. Current Australia is one of the most developed countries in the world (in this list it is in the second place!). What’s more, according to World Happiness Report 2018, Australia is in the first ten of the most happier countries of the world. Amazingly, also the safety of current Australia is not decreased by its criminal past. According to Global Peace Index 2018, this country is among the safest country in the world – 13. position. The above data allow us to hope that the prisoners will not have a negative impact on the quality of the new human colony, and its future does not have to be gloomy.

I am not proposing to throw them out from Earth as an additional level of punitiveness. My idea is rather connected with a humanitarian approach. In my view, Mars should always be an option, as an alternative to long-term imprisonment. I do not want to make punishment more severe, it is quite opposite. I believe that there is no much sense in keeping people in jails, but a lot of the convicts will spend the rest of their lives behind bars. Some of them do not have any family, friends or perspectives of good life outside the prison. My proposition is addressed to such people. Mars could be new hope for them, it could cause that their will see a sense of their existence again. The trip to Mars would be useful from the perspective of needs of science and future generations. It could be for them a truly fresh start.

To sum up, the plan of the first human settlement on Mars looks more and more realistic. Although the enthusiasm connected with Mars One project seems to be exaggerated, it seems that in the next few decades it will be possible to live on the Red Planet. The construction of the first extraterrestrial colony will require a sufficiently large number of people, this means that in the initial phase of its development we will have to send people from Earth to it. Some of them will want to fly voluntarily – as demonstrated by the success of recruitment for the Mars One project, some of them may treat life on Mars as a „new start”, especially in the situation of the lack of satisfactory prospects on Earth. The second group includes prisoners who have long-term imprisonment sentences. It appears to be justified to let them go to Mars instead of spending their lives behind bars. This idea is motivated with compassion, and in my view, it should always be an option, not a new punishment.

Author: Kamil Mamak is a lawyer (Ph.D.) and a philosopher (Ph.D. candidate). His book „Future of criminal law” (in polish) published by Wolters Kluwer was sold out twice since 2017. His writings concern topics on the edge of the law, philosophy and new technologies. 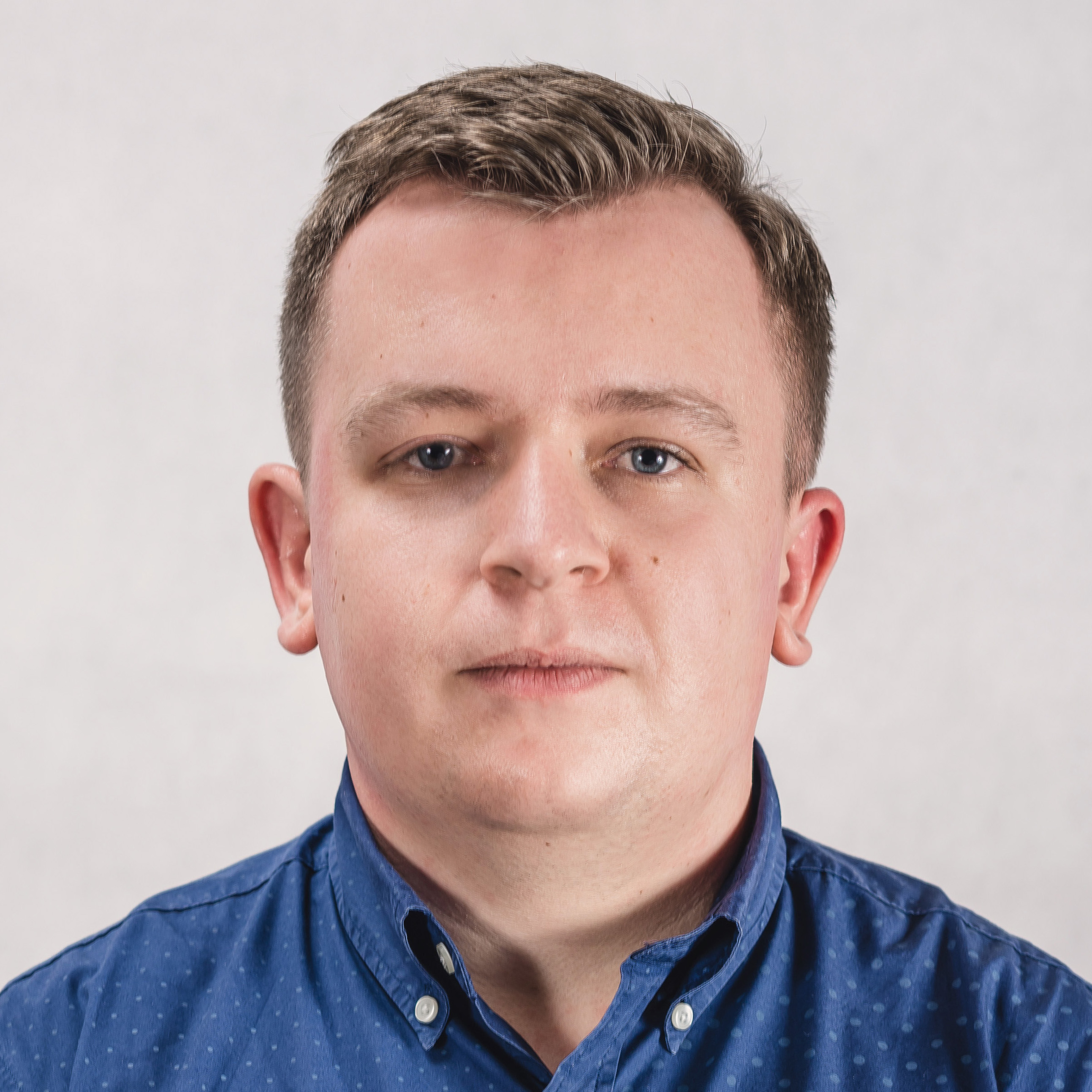 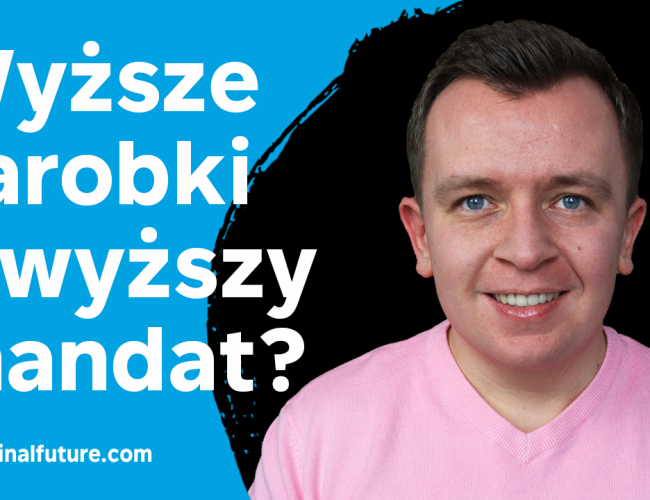 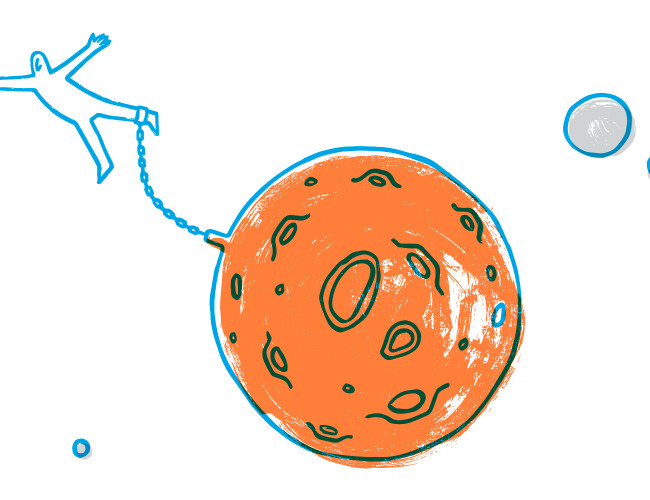 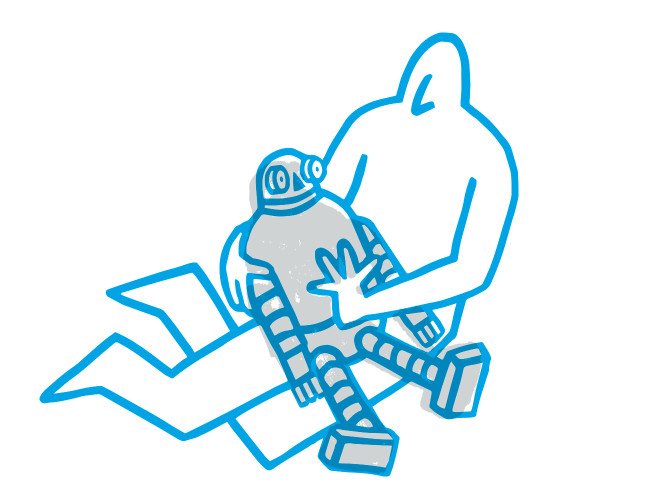 Proudly developed by webzooh and Bartosz Mamak.
Do góry